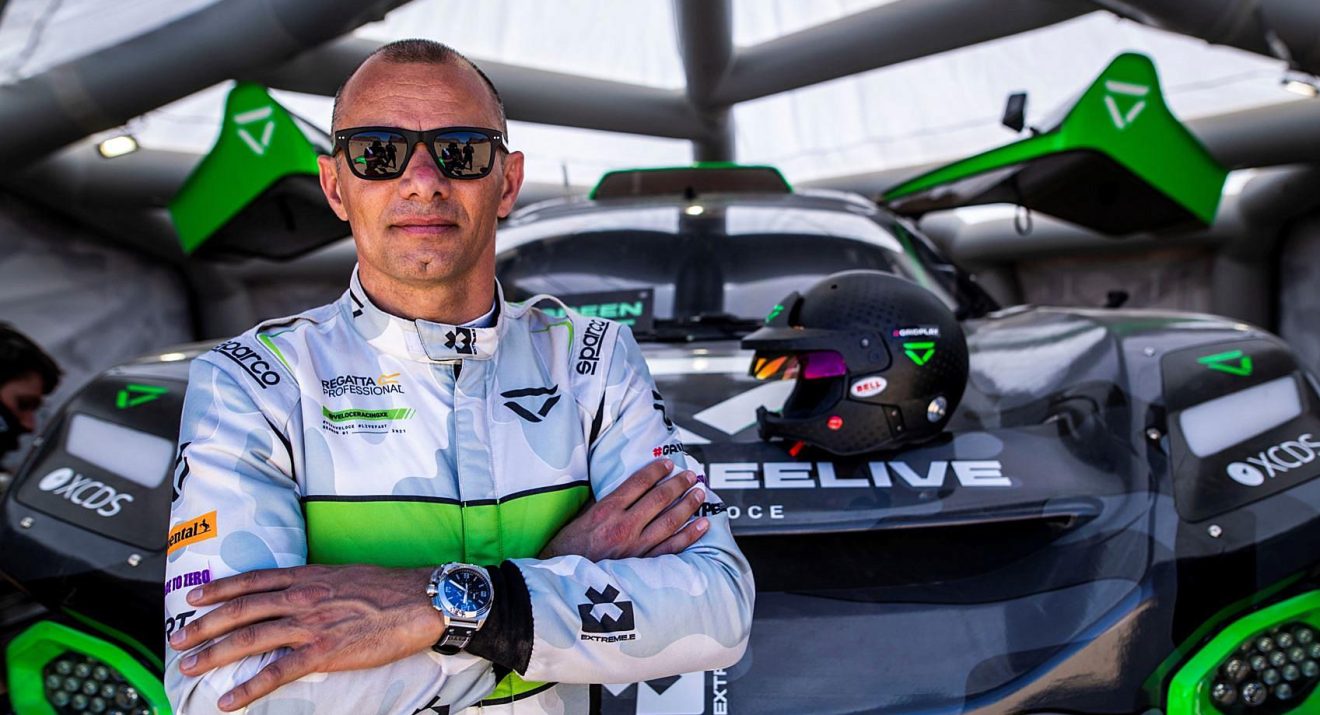 Pala are delighted to announce their partnership with Veloce Racing, one of nine teams competing in the inaugural new climate-aware Extreme E series. The partnership sees the full Veloce Racing team kitted out with limited edition ethical and sustainable sunglasses for the 2021 Extreme E season, custom made by Pala. 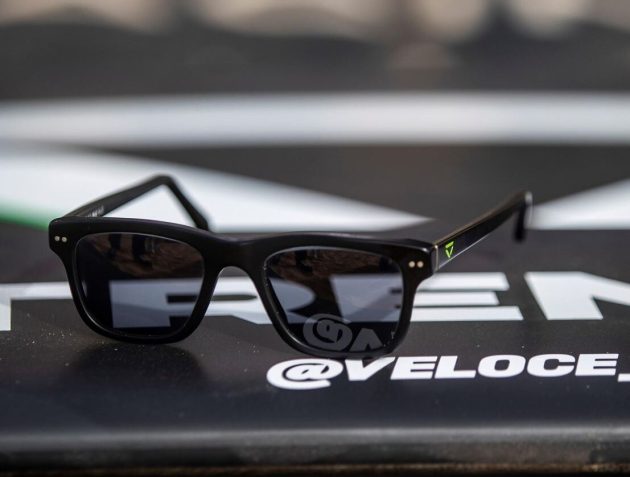 The collaboration unifies a natural synergy between both brands’ core values and vision for the future – and also aims to serve as a catalyst, helping to take the innovation and sustainability conversation up a gear. Extreme E, a radial new concept in electric racing, began in Saudi Arabia in April and aims to raise awareness in areas around the world affected by climate change and visit territories – arctic, desert, rainforest, glacier and coastal – such as Greenland and Brazil’s Amazon region.

Helping to also shape the equality conversation and provide a level playing field for the best motorsport drivers – each team includes one male and one female driver, who all compete in off-road electric ‘E-SUVs’. 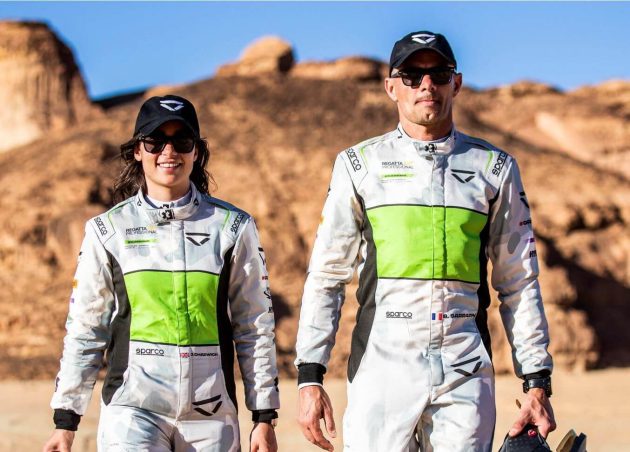 Jamie Chadwick, one of the UK’s brightest young talents and winner of the inaugural W Series championship in 2019 is Veloce Racing’s female driver – bringing a wealth of experience and multiple titles to her name – and is joined by French all-rounder Stéphane Sarrazin as the Veloce Racing male driver.

Our founder, John Pritchard said, “These guys are pushing the boundaries for electric racing, in a really exciting way, whilst also crucially championing climate-aware activity. We share an authentic passion to use our business as mechanism for positive change, with sustainability, performance and innovation at the core of everything we do. It’s going to be exciting watching Veloce progress in Extreme E series and learn the climate stories as we move around the planet with them.” 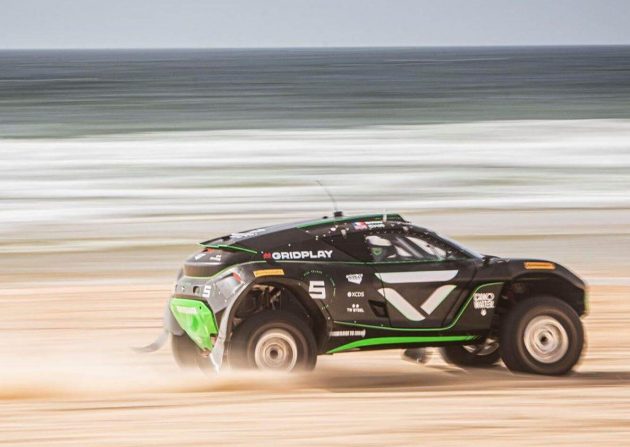 The electric vehicle in action

Helping to also shape the equality conversation and provide a level playing field for the best motorsport drivers – each team includes one male and one female driver, who all compete in off-road electric ‘E-SUVs’.

Jamie Chadwick, Veloce Racing driver, says: “Eye protection is so important for us as we are racing in such a variety of locations. It’s great that Pala has provided the team with bespoke Veloce sunglasses that are environmentally friendly. As a team competing in a series with the fight against climate change as its core purpose, we are always looking for sustainable solutions.”

The Veloce Racing team’s bespoke sunglasses are sustainably made in small batch production, using eco-friendly bio-acetate for both its performance and biodegradable properties. If you like the look of the style, then you can check out our Karibu frame on which is was based. 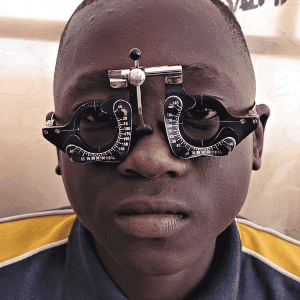 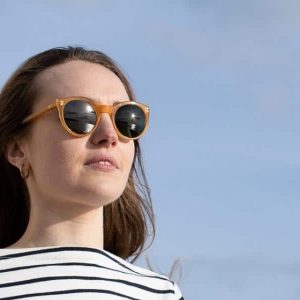 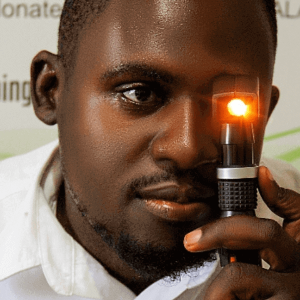 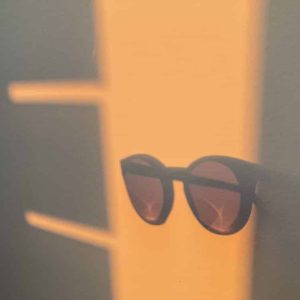