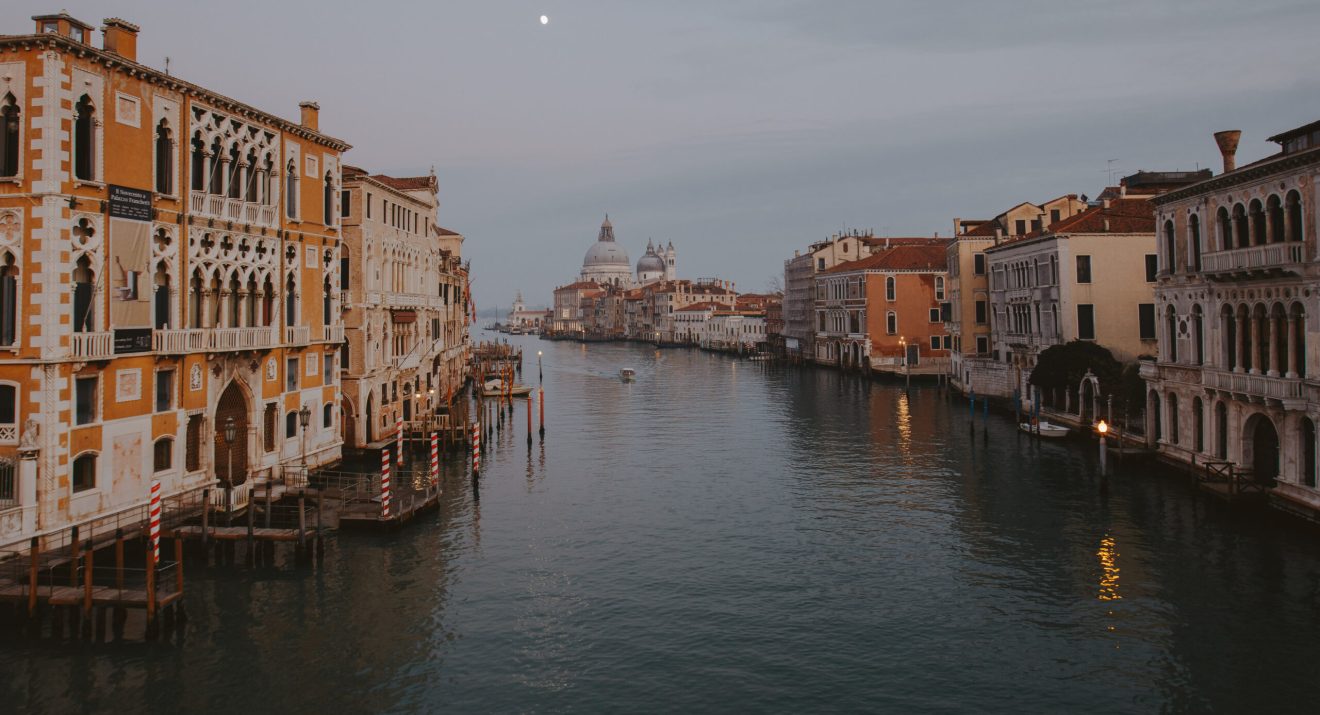 When we set about building our team, we wanted to have more eyes and ears (and cameras!) on the ground all over the world to help us all go on more adventures without the need for as much travel. Enter photographer and our brand new ambassador, Amelia. Next stop, she heads to Venice to see how the city is evolving in the face of climate change. Last November the historical, infamous city suffered the worst series of high tides since 1872 (!) and many, including Venice’s mayor, blamed the disaster on global warming and warned that the country prone to natural disasters must wake up to the risks posed by ever more volatile seasons. Amelia set off to capture how Venice is holding up through change. It’s a good’un, keep reading.

Get inspired, get outdoors, get caring for our planet.

‘Venice is a city that I have never quite been able to get my head around. The idea that we as humans have adapted to literally live on water, to forge lives, businesses and futures in a city that floats is truly mind blowing. Venice was as beautiful as I had expected, if not more so.

The Venice floods were well documented, as the city began to sink and residents began to uproot lives and businesses that have been built over centuries the rest of the world looked on in horror. Everyone we had spoken to, on hearing our plans to visit the city last December expressed concerns on how the city was coping and if our trip would still be going ahead. For our mind, if the flight was going, so were we. We travelled to Venice in partnership with a company who are giving back to people and our planet, and this trip felt right as a result.

Upon arriving in Venice it was hard to believe the city had ever been under threat. Only one or two of the flood defences remained and it was truly remarkable to see how the city had pulled back. Business were open as normal, tourists (albeit less than the Summer months) wandered the winding streets, and Aperol Spritz’ were enjoyed in the warm Winter sun. Living in uncertainty, constantly aware that you are living at the mercy of rising sea levels must be one of the most disconcerting feelings. Although, perhaps it is no different from living in a country prone to earthquakes, tsunamis or other extreme weather fronts. There is no use in living in fear, paralysed waiting for the next natural disaster to strike, when these extreme conditions are after all caused by humans actions against our planet. Instead we can all do more to help.

The Venice floods should act as a warning, as should the Australian bush fires, that we need to change our ways. Extreme environments are not natural, and only we can stop them from becoming the norm. Small steps by many are key, being more conscious of who you support, promote and stand by. Use less, reuse more. We do not need a handful of people doing it perfectly, we need millions of people doing it imperfectly. Great change does not, and can not come over night. It will be a long hard slog, full of mistakes, successes and gradual change. We can do it, and we must try.’

Into Amelia’s way of looking at the world? We sure are. You can join her on some incredible travel experiences by following along on her instagram, and see more of her immersive photography here. For more thoughtful explorer travel content, have a look below.

We’ve been getting to know Tom and the team at nemo for the last few months, and oh have... 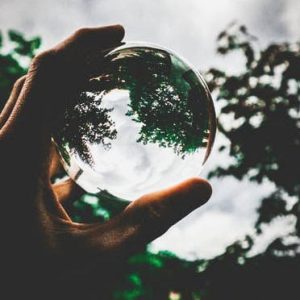 Carbon neutral? It’s not a claim we make. At least not yet.

Here’s why. Carbon neutral is the gold standard of responsible business. It’s a badge every business wants to wear...

Over the past few weeks, we’ve been having some exciting conversations with our charity partner, Vision Aid Overseas, about...

Be inspired. It’s B Corp month!

In case you haven’t noticed, March is B Corp month and we thought we’d celebrate by showcasing some fellow...