Pala began life in 2016, founded on the ambition to produce high quality, long-lasting eyewear to fund change in eyecare in Africa. In my early twenties our founder, John Pritchard was fortunate enough to travel to numerous countries across Africa and find a real connection with the people, culture and stunning landscape.

Years later he read an article on the global problem of a lack of access to eyecare. There are 1.2 billion people worldwide with poor vision simply because they are unable to receive basic surgery or access glasses, and Africa has 73% more visually impaired people than any other region in the world. Yet a pair of glasses is recognised as the number one tool to fight poverty – it empowers the wearer by enabling them to read, learn and work.

The seed was sown.

“We work hard to 'walk the talk'. It's a never-ending pursuit, but I will always put people and the planet front and centre of our decision making. ” Pala officially launches on May 21. Our first sale is made on this very same day, with a Mr D. Jenkins opting for a pair of our classic Neo tortoiseshell. A loyal customer he has since bought a further two pairs. We like Mr Jenkins. John heads out with Jamie (pictured) towards the end of the year to cover outreach projects with their partner Vision Aid Overseas. Good times! No more posting from home, we move our stock to our first warehouse. One year since launch and we have sold more than 1,000 pairs of sunglasses. Onwards and upwards! We complete our first major project with charity partner Vision Aid Overseas. The resulting refurbishment of a vision centre in Chinsali, Zambia now serves a population of over 75,000 seeing 2,500 patients per year. Our brand family grows as we take on Rebecca to manage all things marketing. Celebrations as we complete our first commercial order with Williams Racing team! We begin working with Atmosfair.de to offset out C02 through donating efficient cookstove in Uganda. Another trip to Ghana towards the end of the year to spend time with the incredible weavers that make our cases. We win the ‘Be the Change’ Award for ethical and sustainable brands. A proud moment. Photographer Felicia is the latest recruit to be added to the fold as we shoot our new collection in Lanzarote. We begin to blend in recycled and bio-based frames. Pala become one of the first brands to receive the coveted Eco Age brandmark and John is a regional finalist in the ‘Entrepreneur for Good’ at the NatWest Great British Entrepreneur Awards. A year that will be remembered for actions of a bat in Wuhan. A year when it was more about looking out for each other, family, friends, customers. Pala launched our first full collection of bio-acetate frames and the feedback is really positive. For John Christmas comes early as his personal goal for the year of Pala becoming a certified B Corp is realised in early December. Pala moves production to Italy, reducing our carbon footprint and enabling us to manufacture in small batch production to ensure we manage our stock and avoid overstock. We of course also benefit from the incredible craftsmanship of the Marchese family who become our new makers. We launch our first design collaboration with sustainable living advocate, Madeleine Olivia. 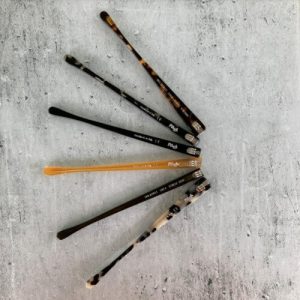 Pala begins the year shortlisted for the Queens Award for Enterprise (Sustainability). Some exciting brand collaborations being crafted and the launch of blue light and optical frames at the end of the year. 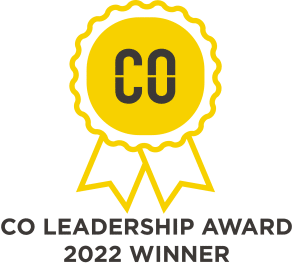 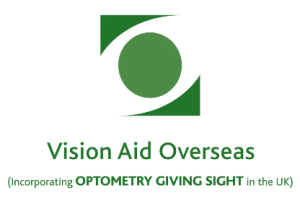 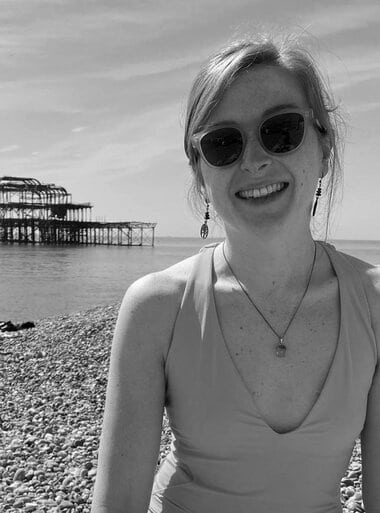 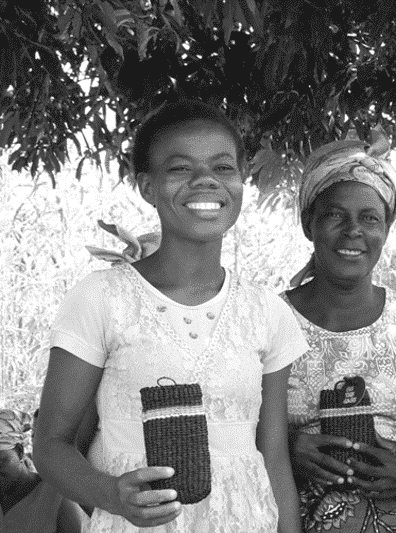 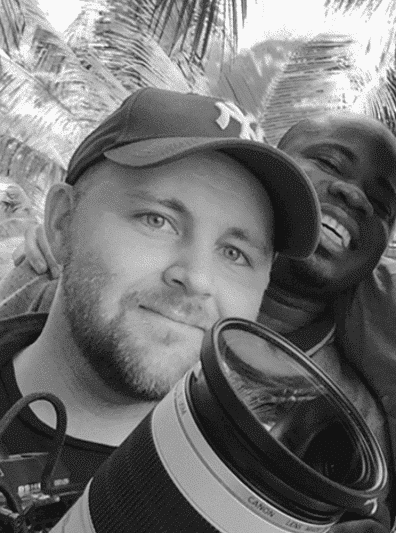 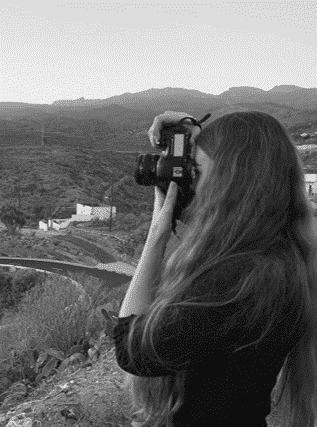 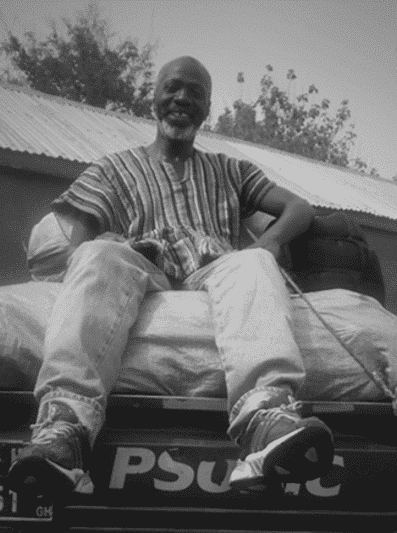 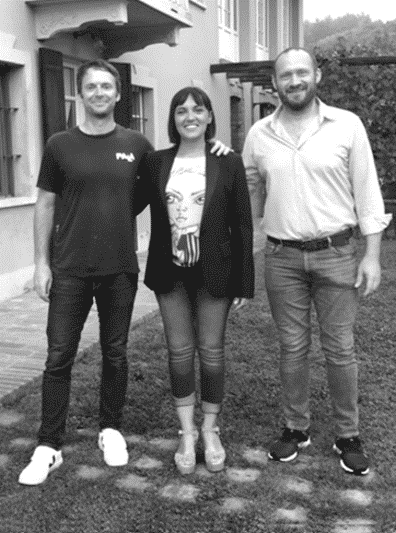 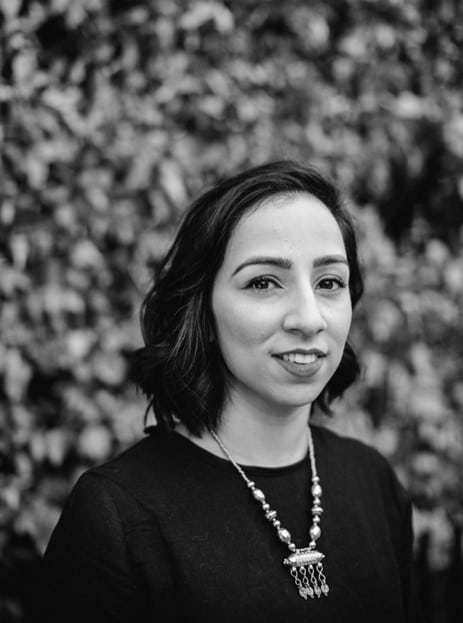 What's our mission? Find out here